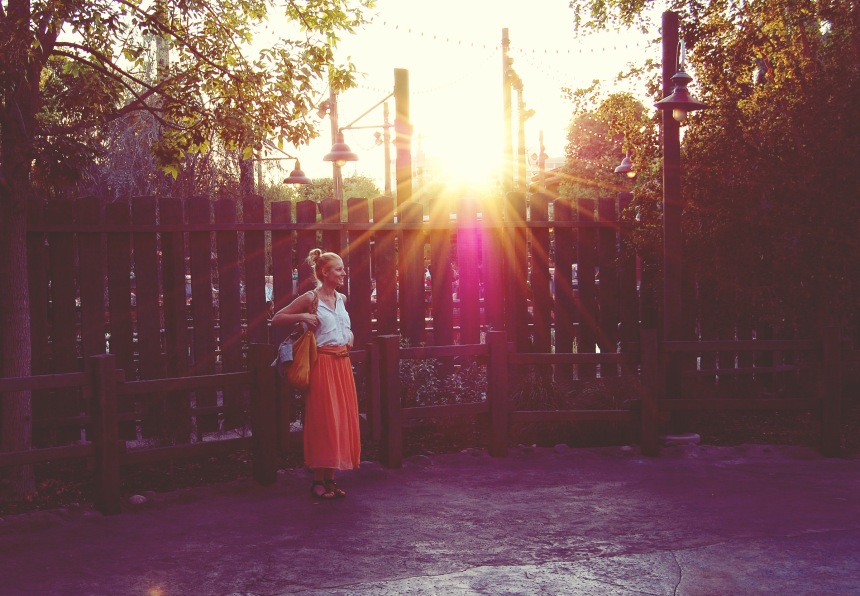 The other night I was browsing Instagram well past midnight (big surprise) and had a mini conversation with Liz regarding being awake at such an uncommon hour. She was surprised by how late I was up and I was surprised by how late she was up and it made me wonder if there really is something to the whole night owl vs. early bird divide. Turns out, studies have shown that humans are born with an inherent predisposition to nights or mornings. I knew there was a reason behind my 3am bedtime! Although we can’t alter our natural circadian rhythms (I feel like I’m writing a research paper as I type this), we can train our bodies to function on a different time-table. Which I firmly intend to do.

Next month I turn 26 and I’m starting to feel just a tad bit unnerved by that number. It sounds so late-twenties. On anyone else, 26 seems very young. But on me? It makes me feel old and unaccomplished. So in an effort to pull myself out of this mini quarter-life crisis, I made a few goals for myself. One of those goals is to get on a better sleep schedule. I want to go to bed and wake up earlier. I want that jump on the day that you lucky early birds naturally have. Plus, I love the way it feels to be awake early in the day. I love the morning light. I love waking up when it’s still chilly outside. I love when noon rolls around and so much has already been done. I love mornings far more than I love afternoons. In conclusion (this post has now officially reached research paper status), I desperately want to join the early bird camp.

And real talk: if all else fails, there’s always nap time.

P.S. Apparently I only blog on Wednesdays? Fixing that right now!